Ratana is based in Los Angeles, broadcasting worldwide.

Ratana has a versatility that is capable of delivering a variety of attitudes, dialects, and characters of all ages with energy and authenticity.

Her sound is youthful, hip, and edgy, with just a dash of caffeine.

Take a listen to her demos:

To request Ratana for your next project, please contact her representatives. 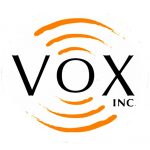 Ratana’s improv skills and ability to make guests feel at ease make her an ideal host for on-camera and live events. As a live host, she has emceed charity date auctions, variety shows, and comedy fundraisers. On camera, she is a guest host for the ActorsE Chat show, a live webcast for up-and-coming performers.

Theater is Ratana’s first love. She recently played Southern belle Susan in the Charles Stewart Howard Playhouse production of Stephen Sondheim’s Company. And she can be seen and heard as Pepper, singing and dancing with Birdie’s Playhouse. Birdie’s Playhouse features original latin-themed music just for kids (and their parents)! 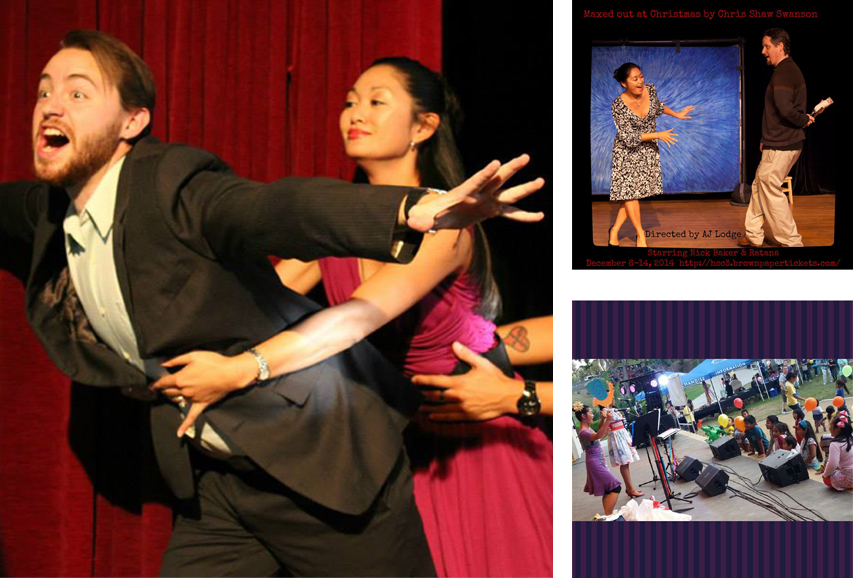