I made my musical theater debut with the Charles Stewart Howard Playhouse as SUSAN in COMPANY, Stephen Sondehim’s musical about modern marriage and relationships.  I loved channelling my inner Southern Belle and playing with this ridiculously talented cast and crew.  I’m so proud and honored to have played for a sold out house every night of our limited performance run. To all of you who came to the show, and those of you who sent messages of support from near and far – THANK YOU!!!

For those of you unfamiliar with Stephen Sondheim, he is one of the most prolific musical theater composers of our time, and it’s because of his complex and clever turns of phrase and music that captured my teenage imagination and inspired me to sing. 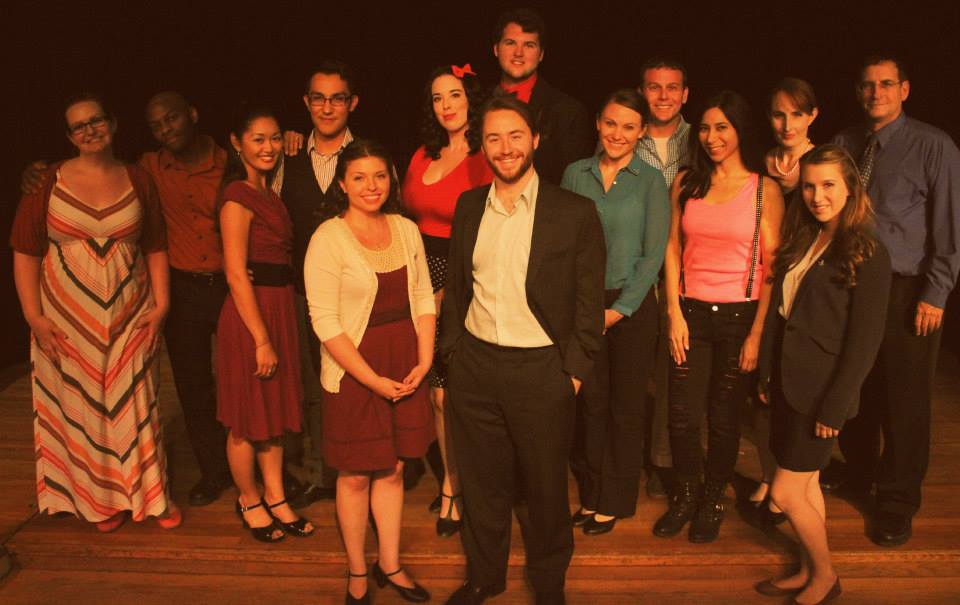 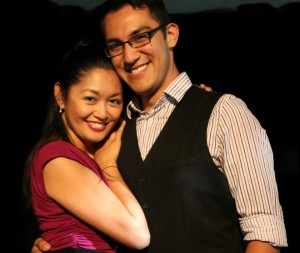 3 More DIY projects with Rust-Oleum Products
All that Glitters, also Glows in the Dark