Last Tuesday, I had the pleasure of performing in a storytelling show in Downtown LA. The Lexington Bar is a tiny black box theater with a bar in the back. When I arrived, the room was mostly empty, except for a few folks nursing their happy hour beers into the evening, and the performing comics and their friends. 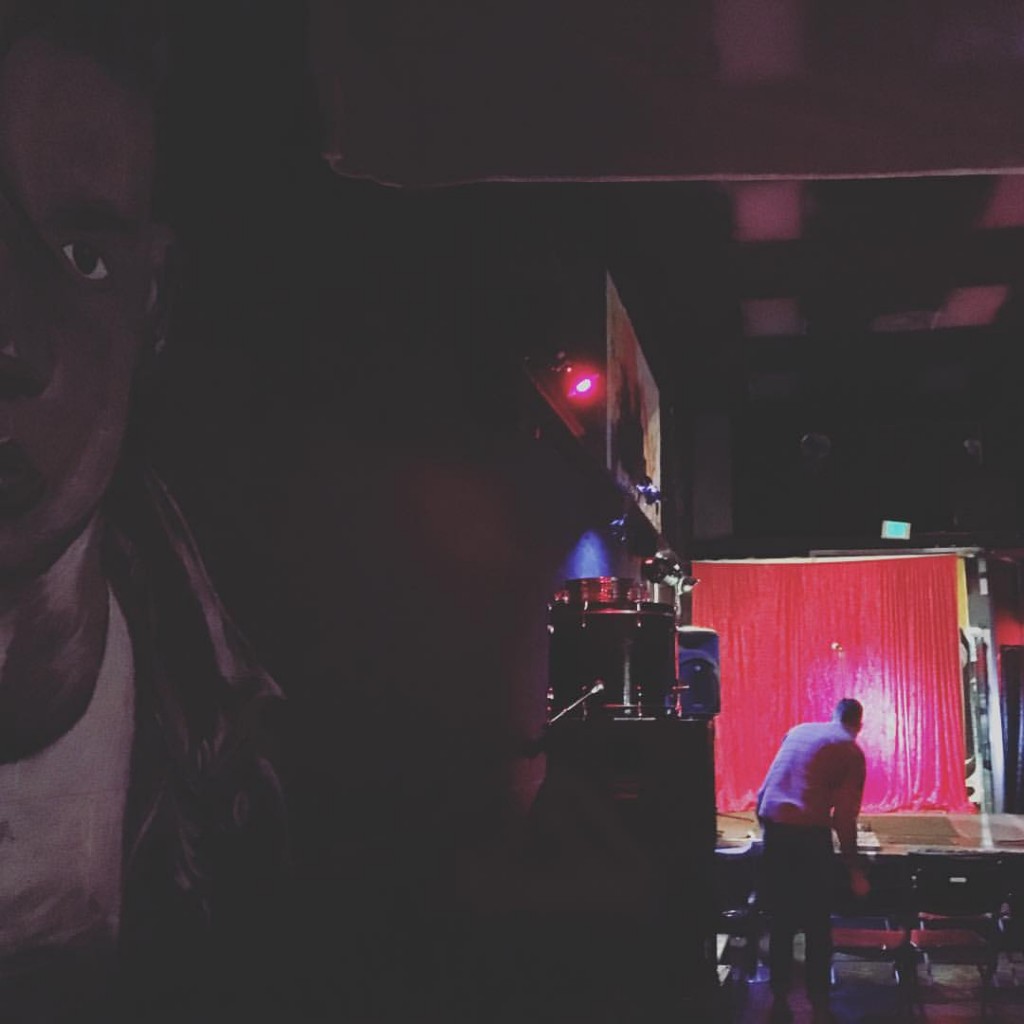 My friend Ed had asked me to perform in his show called T+T, which stands for “Tragedy plus Time.”

It was my first time performing this show and venue, and I felt nervous. Actual butterflies, nervous. For those of you who know me, this is rare.

When it was my turn, I told the story of how I learned to run. I got up there, I did my job. People laughed and I didn’t die. I even got a compliment from a fellow comic after the show. Yay! (I’ll chalk this up in the WIN column!)

A guy named Cameron followed me. He told a crazy story about how he had cheated death several times – pneumonia that sent him into a coma (for 21 days), kidney failure, and finally cancer. Lymphoma, to be exact. It was epic and tragic, but he made it funny somehow.

After the show, I stopped Cameron, and said: “I shared the story of how I learned to run, but not why.” And told him of my involvement with Team in Training (TNT) and fundraising for the Leukemia Lymphoma Society (LLS). His eyes lit up – he understood. It was a lovely heartfelt moment in a tiny black box bar full of nervous comedians.

I was so impressed with Cameron, because it was his first time sharing that life experience in public. Until then, it was only between him, his family and his doctors.

Stories connect people. Cameron’s story hit a chord with me, because I run with TNT. And because of my friends at LLS, and the work of doctors, researchers and so many others, my new friend was able to tell his story to our little crowd in Downtown LA. It’s a virtuous circle.

We all have these stories inside us. The story we’re afraid to share because it exposes our vulnerability. The strange thing that happened to us on the way home that haunted us for months and years. The happy incident that always reminds us that miracles exist. Those little moments that together, add up to something momentous.

Something about that story will resonate with someone. And you never know what connections might build from there.

What’s your story? What would you share with the world if you could find the courage to say the words? What’s keeping you from sharing your story? Let me know in the comments!