Last night, I attended a screening of the film “Mr. Holmes,” starring Sir Ian McKellen and Laura Linney. Before the screening, there was a Q&A with McKellen and filmmaker Guillermo Del Toro. 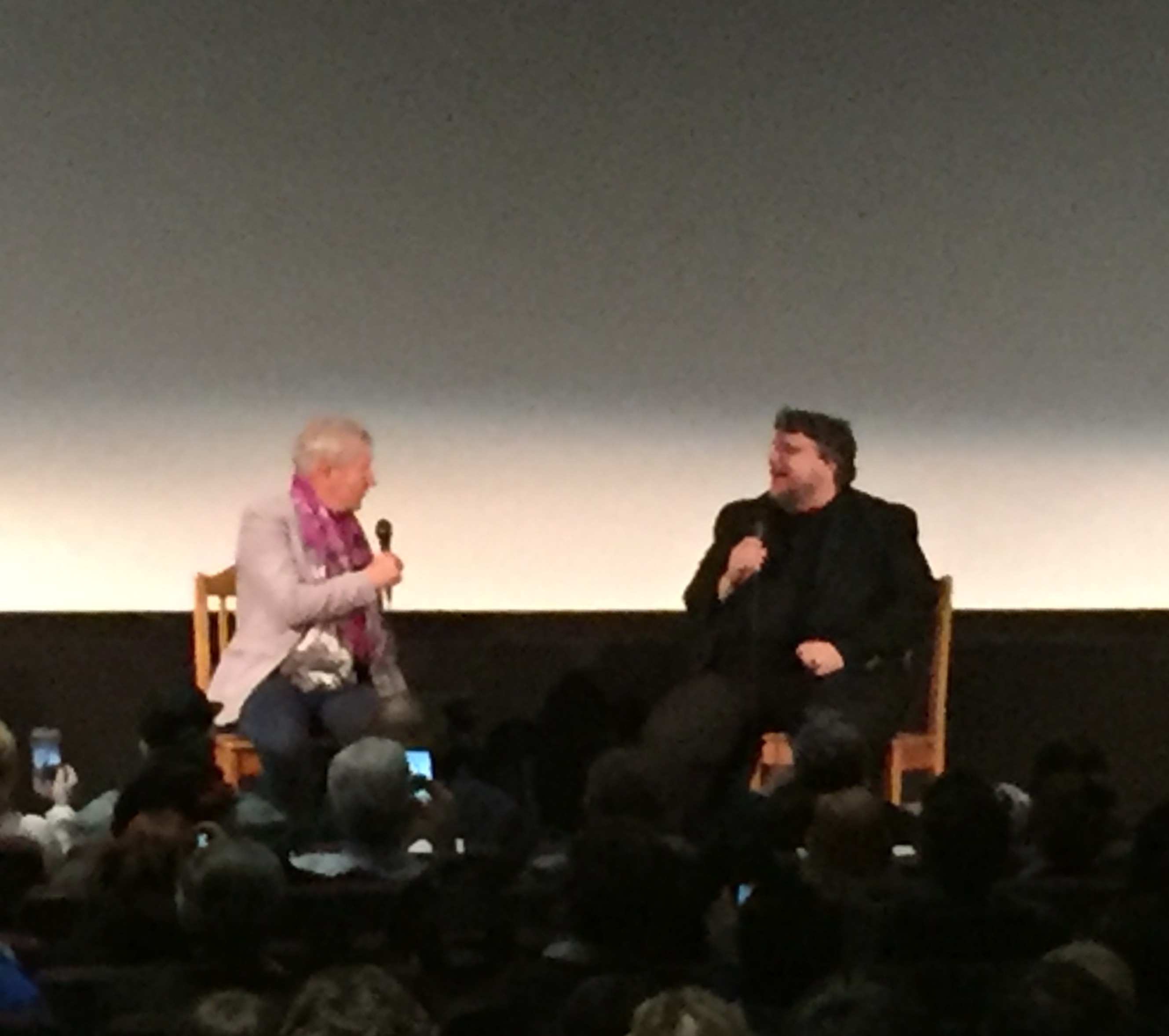 Together, they discussed the process of creating a character and bringing him to life. There are many steps, to be sure. But it boils down to one thing: Preparation.

To create Gandalf, McKellen spent two days with the director, the makeup artist and wardrobe team, trying to figure out the beard, the eyebrows, the makeup. When they found the right combination, McKellen also found Gandalf – his mannerisms, his voice. The subtleties that make each person unique unto themselves.

As he worked on “Mr. Holmes,” in which he plays the famous sleuth Sherlock Holmes, McKellen learned over 130 actors had created the role on stage and screen. He read the books, watched performances of various actors interpreting the role of Holmes. And before he showed up on set for rehearsals, he learned his part. (Of his co-star, Laura Linney, McKellen said she was even more prepared. That she could recite her lines backwards and forwards.) Pages and pages of script, memorized and ready to be molded into a performance for the camera.

So that when he stepped onto the set, he could play. Let go. Really be present and react to the action unfolding around him, and bring something fresh, take after take.

A legend doesn’t happen overnight. It’s the culmination of many small acts that become many great works. And it all starts with preparation.

How will you prepare today for the goals you have set for yourself? I’d love to hear from you.